Hosted by BBC Radio 6 Music DJ, producer and broadcaster Nemone, and joined in-conversation by Stealing Sheep’s Bex and Emily, comedian (and Delia Derbyshire fan) Helen Keen and lecturer in Sound Production at the University of York and Chair of the Audio Engineering Society Dr Mariana Lopez.

About The Hexagon Experiment:
Music, art and science collide in an explosive celebration of women’s creativity

A six-part series of ‘Friday night experiments’ featuring live music, conversations and original commissions from pioneering women at the forefront of music, art and science.

Inspired by the creativity that led to the discovery of the Nobel-Prize winning ‘wonder material’ graphene, The Hexagon Experiment brings together the North’s most exciting musicians and scientists for six free events – from music made by robots to a spectacular tribute to an unsung heroine.

Presented by Brighter Sound and the National Graphene Institute at The University of Manchester, as part of the Great Exhibition of the North. 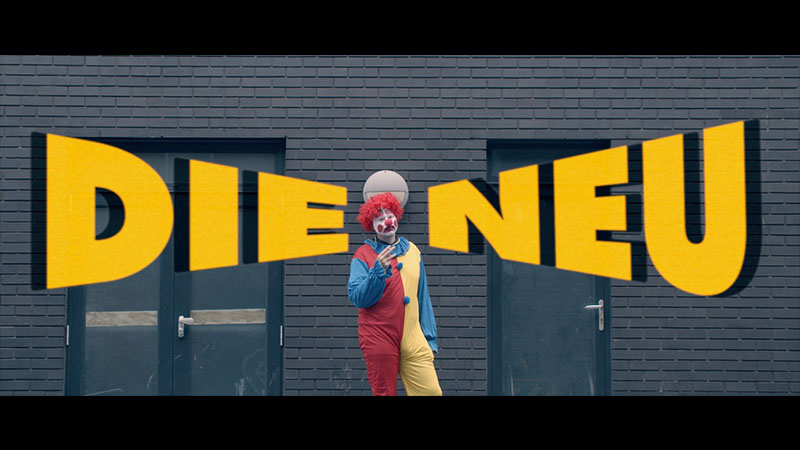