'Soft Fruit' is an expansive leftfield pop track that sums up the new album perfectly through its explorations of servitude that's offset by rich uplifting electronics. Accompanied by new mixes 'MAGOO' (Moon Turns Tide) and 'CONFETTI' (Soft Fruit) which are taken from the limited edition mixtape 'MORE PRIVACY', a 'private LIFE' remix project undertaken by the band in celebration of their love of UK Bass music in all its forms. The sold out CDR was exclusively sold on Bandcamp with all proceeds donated to Safety4Sisters, an organisation supporting migrant women across the North West.

Producing one of 2021's most daring and true pop records, 'private LIFE' examines impulse, addiction, urge and shame. It invites you through a door and closes it. It examines what we're doing at night, on our own, after work. What we do to enjoy ourselves, to cope, to be together, to be alone. 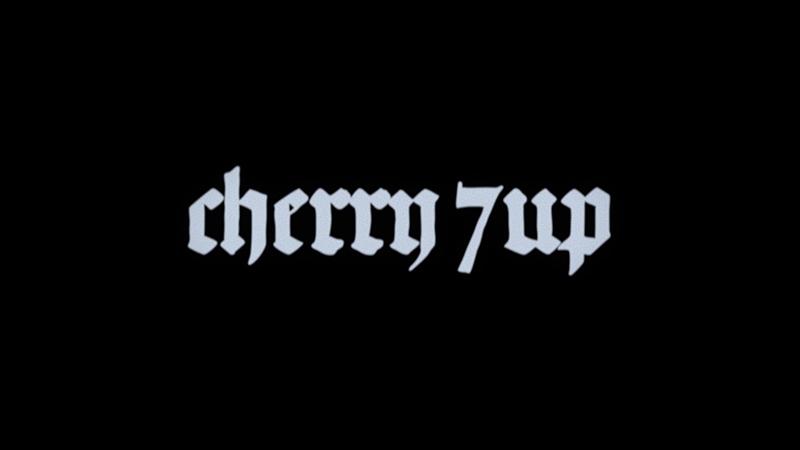